According to the Pew Research Center, 55% of the American population lived in suburban areas between 2012 and 2016. This means that the majority of people across the country are living just outside of larger metro areas, while the inner cities appear to be holding steady and the rural population, from a percentage perspective, is slowly decreasing. (Across the globe, urbanization is a trend.)

As more people fill the suburbs, there is an increased need to understand air quality in these areas. No matter where you live, issues impacting airborne particles and air pollution are important, but as the suburban population grows, there needs to be a greater awareness for how suburban air compares to other areas, as well as the major sources of air pollution in the suburbs. There should also be a strong understanding for how to best control air pollution. 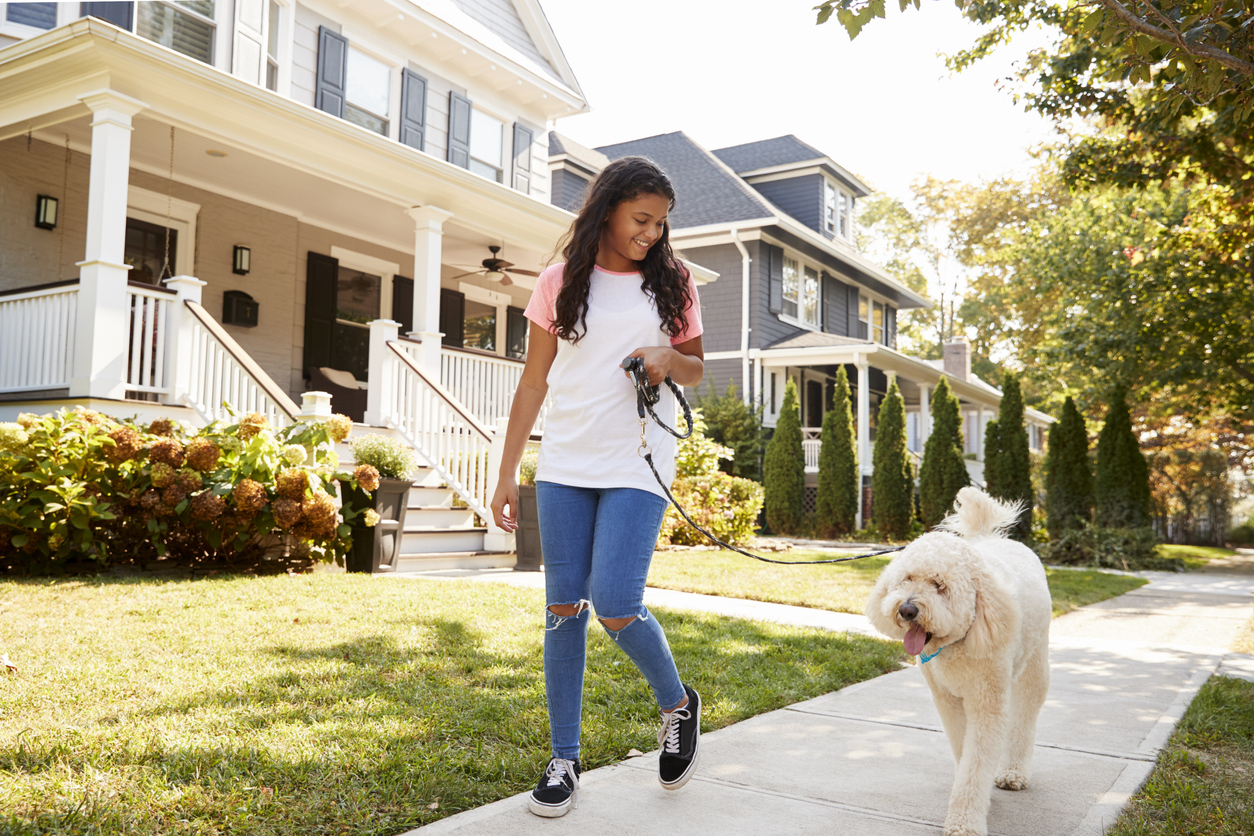 Air Quality Differences in Suburban vs Rural vs Urban Areas

First of all, a study published in the Journal of Urban Health looked at the differences in indoor air pollution between inner city and suburban areas. This study was based on previous work that focused more on environmental outcomes among the population, and not necessarily the air itself. (For example, previous studies looked at asthma rates among children in inner cities and suburbs, not airborne particle concentrations.) Hoping to show the differences, researchers measured various airborne pollutants in inner city homes and suburbs, and found air pollutant levels were higher in inner city homes. However, although lower, there were measurable concentrations of particulate matter, ozone, and other contaminants found in suburban homes.

While this study is from another country that may have different car-use and industrial-output, it still sheds an interesting light on air pollution in suburban areas. Most notably, it hints that the weekends may actually be the worst time for air quality in the suburbs. If true, this could mean it’s better to be outdoors during the weekdays rather than the weekends.

What are the Major Sources of Air Pollution in the Suburbs? 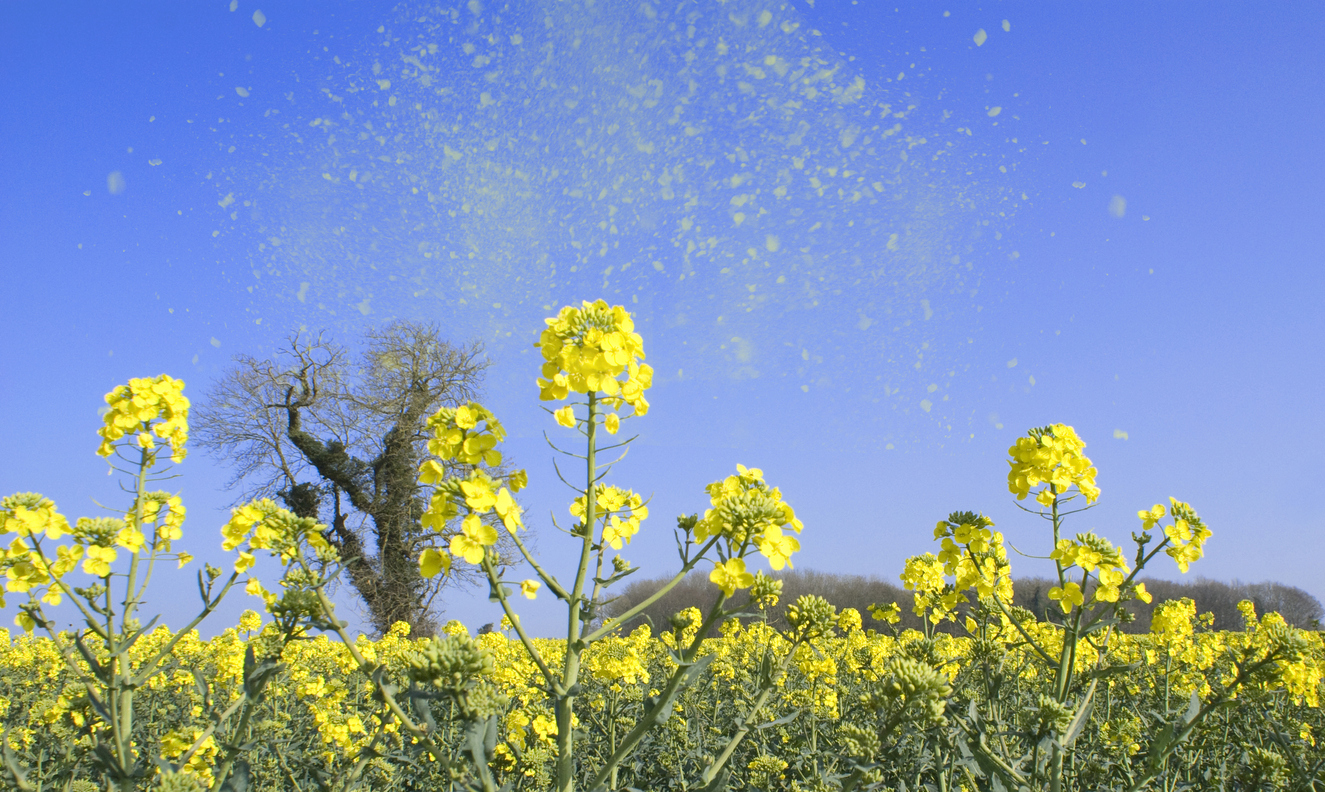 One of the air pollutants that you need to be aware of is particulate matter. This substance is extremely small solid matter floating in the air that has mixed with liquid droplets. It can be made from many different materials, including nitrates, sulphates, chemicals, organic material, soil, dust, and more. In the suburbs, particulate matter mainly comes from motor vehicles, although it can come from wood-burning heaters and industrial sources. In the right areas, wildfires and dust storms can also contribute to particulate matter.

There are many health concerns that are created from particulate matter. Short-term exposure can lead to irritated eyes and noses, as well as coughing and wheezing. If someone has allergies or a respiratory disease like asthma, particulate matter can worsen symptoms and increase the chances of hospitalization. People with heart disease are at an increased risk when particulate levels are high.

Long-term, the symptoms caused by particulate matter can be just as severe. There can be a reduction in lung function, the increase chances for heart and lung disease, as well as a reduction in overall life expectancy.

When three oxygen atoms bond together, it creates trioxygen, also known as O3. Its also called ozone, and while upper-level ozone in good for the planet, low-level or “ground-level” ozone can be dangerous to our health. Ground-level ozone is one of the main contributors to smog, and it’s one of the byproducts that is created when the sun’s light interacts with chemicals in the atmosphere, including chemicals from motor vehicles and industry. It is more common in the summer months and generally reaches a higher level in the afternoons and early evening.

High ozone levels can cause many issues for our health. Irritation in the eyes, nose, and throat are common, as is coughing and soreness. A scratchy throat or uncomfortable feeling in the chest can also occur if you have been exposed to ground-level ozone. Ozone has been linked to a reduction in lung function and could make it difficult for people to breathe. Asthma and chronic diseases can also occur among people who have been exposed to ozone.

Nitrogen dioxide is another chemical that can create issues for air quality in the suburbs. This is a highly reactive gas that is formed by emissions from cars and trucks. It also comes from gas-heaters that do not have appropriate protective equipment, as well as gas stoves.

Generally, the most nitrogen dioxide will be found near busy roads, so if you live in a suburb with a major highway, you could be exposed to more nitrogen dioxide. The chemical can also come from indoor sources such as cigarettes or cooking gas. Nitrogen dioxide can contribute to the production of ozone, making it an issue for health and the environment. 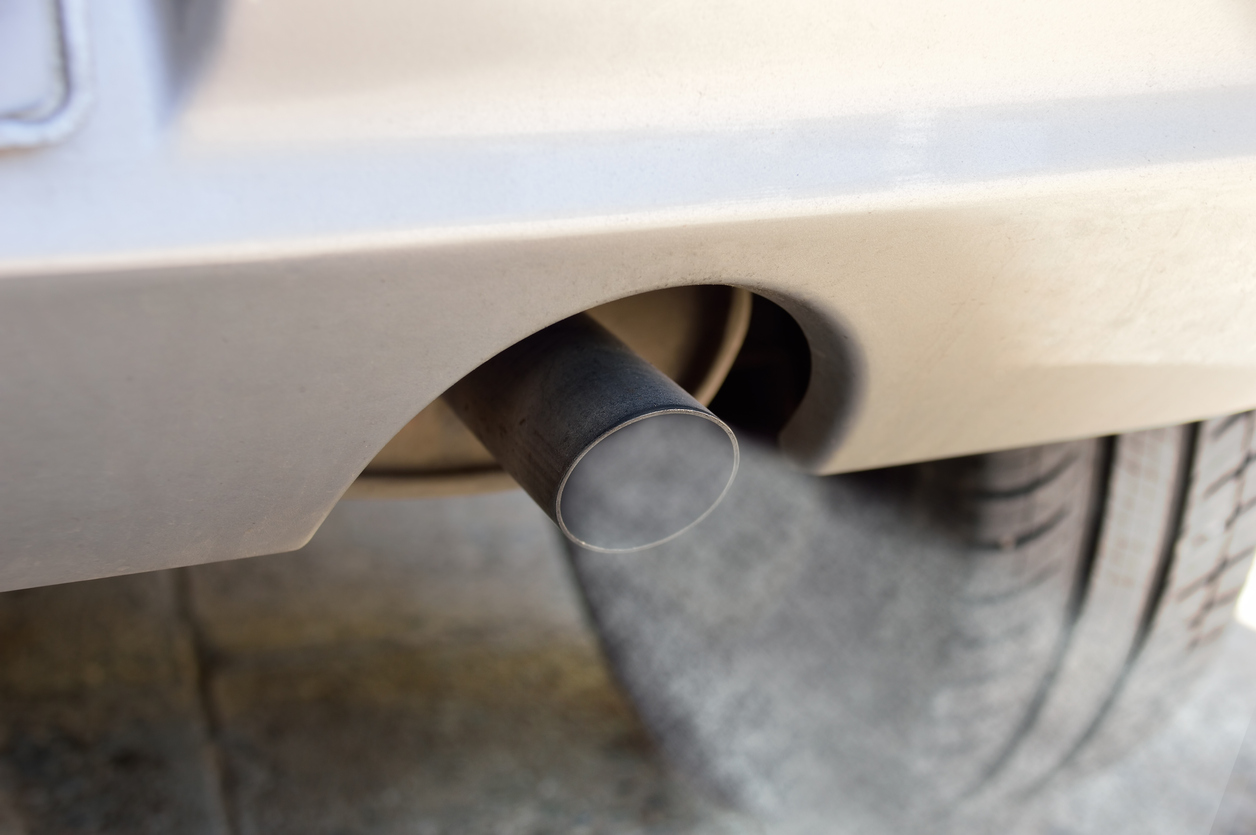 Carbon monoxide also comes from motor vehicles, making it an extremely common air pollutant in many areas, including the suburbs. Industry has also been linked to carbon monoxide, and it can be generated by fires as well. Inside, the chemical can be released by certain gas heaters, as well as wood-burning stoves and cigarette smoke. One of the aspects that makes this particular chemical so dangerous is the fact that it is odorless. For this reason, your home should be equipped with a carbon monoxide detector to increase the safety in your house.

Exposure to carbon monoxide can cause a wide range of issues, including headaches, disorientation, nausea, and fatigue. If you have a specific heart disease, it’s possible that carbon monoxide could cause chest pains. When the chemical reaches dangerous concentrations, it can cause impaired vision, loss of coordination, dizziness, and even confusion. It also creates significant health hazards for unborn babies.

Unlike carbon monoxide, sulphur dioxide is extremely pungent. Like carbon monoxide, this chemical can create a wide range of serious health problems for anyone exposed to the substance. This is a highly-reactive chemical that is created when fossil fuels are used at power plants and other industrial facilities. There are, however, natural processes that release sulphur dioxide into the atmosphere. For example, decomposition of organic matter, volcanic eruptions, and sprays from saltwater can release sulphur dioxide.

When exposed to this chemical, people can experience narrowing of the airways, which will lead to wheezing, tightness in the chest, and shortness of breath. It can also cause asthma attacks to become more frequent and can make cardiovascular diseases more severe or frequent.

How to Control Indoor Air Quality in the Suburbs

There may not be a lot you can do to improve the outdoor air quality in the suburbs (at least not directly), but you can make changes that will create cleaner air inside.

First, you can use high-quality air purifiers that allow you to filter out many of the most harmful contaminants found in the air, especially particulate matter. Air purifiers with HEPA filters are, by definition, capable of removing at least 99.97% of all particles that are 3 microns or smaller. If you have an air purifier in your home, you’ll have less dust, dander, pollen, and air pollution such as nitrogen dioxide and carbon monoxide.

Consistent cleaning is also important for the quality of your indoor air. By maintaining a regular cleaning schedule, you will remove much of the dust and pollen that slowly works its way into your home and create indoor air pollution. With a cleaning schedule that includes dusting, mopping, and vacuuming, you’ll ensure your home has better levels of indoor air quality.

Using natural ventilation, when possible, is a good way to dilute harmful indoor chemicals. Although air pollution is commonly considered an outdoor problem, in most areas, including the suburbs, the outdoor air is generally cleaner than indoor air. By opening the windows and allowing natural ventilation, you will improve the quality of your air while enjoying a refreshing breeze in the house.

Using plants indoors can be somewhat effective for removing airborne pollution. Plants naturally filter air, and they can often remove some of the chemicals and substances that are too small for air purifiers.

Choose a High-Quality Air Purifier for Your Suburban Home

If you want to have clean air in your home, make sure you are using a high-quality air purifier from Oransi. We have excellent purifiers that will ensure cleaner air, and with a wide selection, you’ll be able to choose the purifier that is best suited for your needs. From small bedrooms to office spaces, our air purifiers can help keep your air fresh, clean, and healthy!