The Midwest of America is a great place to live, but it can be a miserable place if you have allergic reactions to various substances like pollen or mold. Those with allergies want to know how to control an allergic reaction, and it starts with avoiding the most common allergens.

With this simple guide, you’ll have a clear idea about the top causes of allergy symptoms, as well as a general idea on how to control them.

When most of us think of seasonal allergies, we typically think of grass and weed pollen. Tree pollen, however, can be just as troublesome, making it an issue for allergy sufferers.

Pollen is released every year to activate species reproduction. The pollen floats in the air and some of it is able to land in the right location and pollinate other trees. Much of the pollen, however, floats aimlessly and never pollinates anything; it really is a reproduction numbers game. Because of this, trees and other plants have evolved to release a high number of spores.

Trees generally release their pollen earlier than other plants such as grass and weeds. Because of this, tree-pollen allergies can be felt as early as late winter if the weather is warm. When the temperature starts to rise, it’s in your best interest to be prepared for seasonal allergies.

Another typical allergen in the Midwest is grass pollen, which is similar to tree pollen but tends to come at different times of the year. While tree pollen is released early in the season, grass pollen tends to be released later in the year. Most of us will find the grass-pollen allergies start to bother us around late spring or early summer, but, like tree pollen, it can start earlier if the winter and spring seasons have been particularly warm.

If you are allergic to grass pollen, you will notice a wide variety of symptoms, which can range in frequency and severity depending on the nature of your allergy and the concentration of your exposure to the allergen. Sneezing, runny noses, and nasal congestion are common if you have hay fever, which is a term used to describe seasonal ragweed. You may also have itchy, watery eyes. Those with asthma and other respiratory issues can be particularly vulnerable, and difficulty breathing is common if this is the case as is lack of sleep.

A grass-pollen allergy is also caused by many different species, so it can be difficult to know exactly what particular species is causing your issue. However, if you can understand the grass that you are allergic to, and be able to identify it, you will be better able to avoid your allergen during allergy season.

Mold is bad enough on its own, but if you are allergic to the fungus, it can be particularly difficult to live with. It’s a fact of life that mold lives everywhere, so complete avoidance of the fungus is virtually impossible. However, if mold is growing in high concentrations indoors, it can lead to a large amount of spores floating in the air.

Mold spores are essentially seeds that are released into the air. Allergic symptoms can occur though the year for indoor mold, but outside you may find that mold allergies are higher from mid summer until the early fall, which is when outdoor mold releases spores at a higher concentration.

There are many different types of mold, but only a few are known to cause allergic reactions. Indoors, mold tends to grow in damp basements where it can get plenty of water in a relatively warm location. Underneath sinks and around toilets and showers are also common places where you will find mold growth. 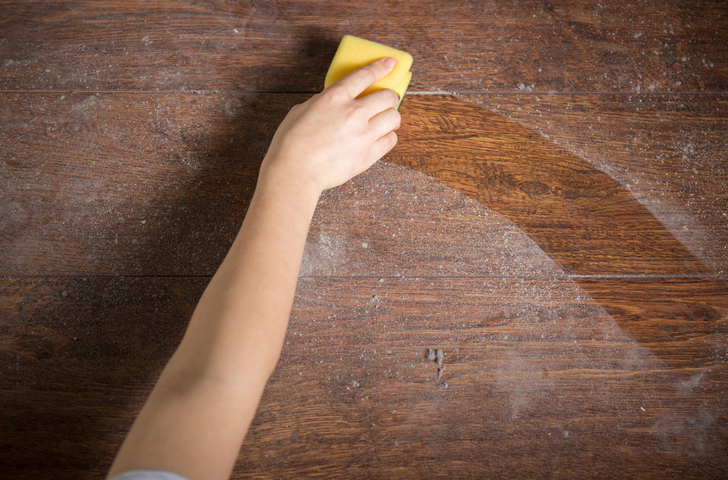 Dust is found all over the United States, and while other areas of the country might be considered dustier regions, the Midwest is certainly a location where dust can be found in large concentrations.

When we breathe dust into our mouths, windpipes, and lungs, it can cause a wide variety of issues. One of the most common problems associated with dust is coughing, but sneezing, irritation of the eyes, and difficulty breathing are certainly common if someone has dust allergies. If you have dust allergies and asthma, the problem can be particularly severe.

Dust comes from a large variety of sources, but it is generally made of sand and dirt that is stirred into the air, creating air pollution. Windy days typically have more dust concentrations, but calm days can have dust as well. Dust is typically more common in the dry summer months. When there is little moisture in the top soil, it is released into the air, creating issues for anyone, especially people with dust allergies.

During the winter when we turn on our heating systems, the dust that has accumulated in the ducts is commonly blown throughout our homes. 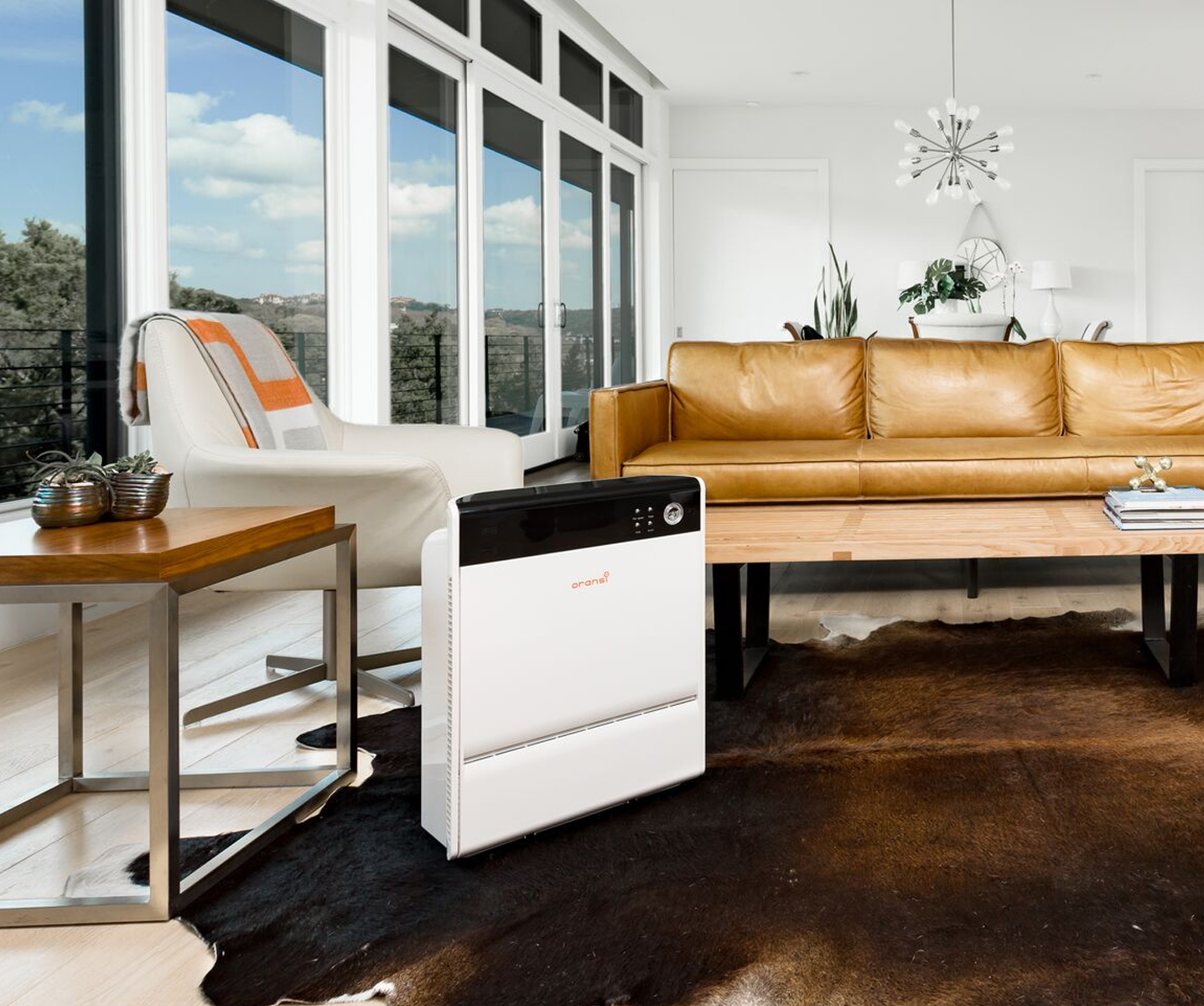 Allergy Prevention and Treatment in the Midwest

The first step for preventing your allergies is to avoid the allergen altogether. This is easier said than done, as certain allergens, such as pollen, can be found in heavy concentrations during certain parts of the year; it might seem impossible to actually avoid the allergen.

However, you can avoid outdoor activities during these seasons, you’ll go a long way to making sure you are exposed to less pollen. If you are allergic to dust, you might consider avoiding outdoor activity during dry summer months when dust tends to be higher in the Midwest. You can also use allergy medications to reduce symptoms.

You should also use an air purifier for your allergies. Air purifiers use a wide variety of technologies to achieve the goal of removing particles from the air.

Find the Perfect Air Purifier for Allergies in the Midwest

You deserve a home with clean, healthy air. With an air purifier from Oransi, you’ll be able to remove many of the most common allergens, including tree pollen, grass pollen, mold spores, ragweed, dust mites, and airborne dust.

Browse our selection of purifiers to find the right items for your Midwest home or office!