As we begin the month of November, it is important to acknowledge Lung Cancer Awareness Month, especially as it pertains to air quality. According to the International Association for the Study of Lung Cancer (IASLC), lung cancer accounts for 27% of all cancer deaths, and the leading cause of cancer deaths in both men and women.

While most generally associate smoking with lung cancer, poor indoor air quality can also play a serious part in exposing people to carcinogens. Common home contaminants such as asbestos, particulate matter, radon, and cleaning supplies can all compromise air quality and cause volatile health environments. 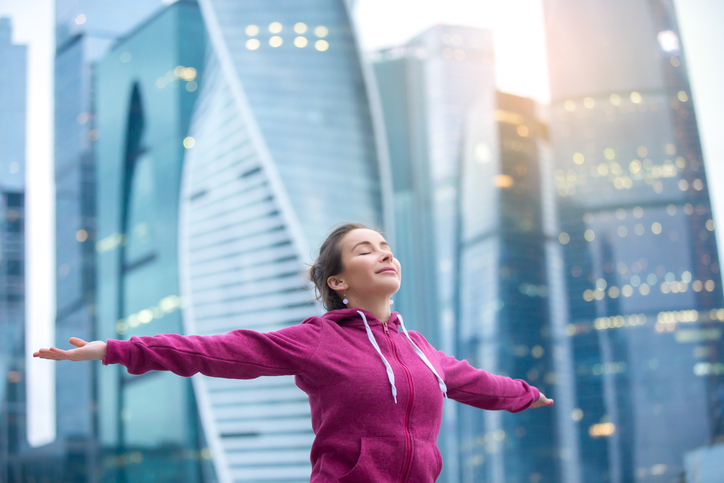 What Are Airborne Carcinogens?

Every day, we run the risk of being exposed to common airborne hazards and pollutants. Cancer-causing contaminants, also known as carcinogens, are directly responsible for cancer development. When inhaled, they can cause not only lung cancer, but various other respiratory ailments. Carcinogens act by changing the way DNA is structured in cells, causing them to divide recklessly into surrounding tissue. While cancer can be driven by genetics and lifestyle choices, exposure to carcinogens exponentially increases one’s risk. Here, we will discuss several compounds that can cause illness upon exposure. 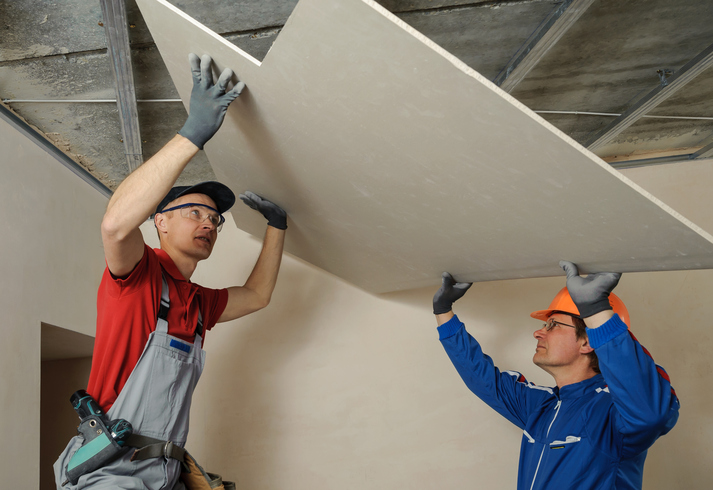 An organic silicate mineral, asbestos has been used for centuries in a plethora of different applications. However, as it was used prevalently in building and construction in the 20th Century, healthcare professionals began to notice and recognize trends of illness in those who worked closely with the material. While it is commonly found in insulation, asbestos was also used in tile and flooring, electrical wiring and roofing. Due to the structure of asbestos, it can easily fracture and break into small pieces, which can be carcinogenic when inhaled. In many cases, exposure to asbestos has resulted in mesothelioma – a rare, hyper-aggressive cancer that most commonly affects the lining of the lungs. Outlook is grim upon diagnosis, as most patients succumb to their illness within 12-21 months. It is imperative to never handle asbestos, and always trust professional, licensed experts for abatement and removal.

Dust, debris, and liquid droplet matter in the atmosphere is known as particulate matter, and is a leading contributor to air pollution. Sources of particulate matter pollution are varying, and can consist of multitudes of different chemicals – but in most cases, are dangerous to the respiratory system. Indoor air quality can be influenced by particulate matter, especially for those working in confined, indoor construction environments. Contaminants like silica dust, sawdust, and chemical fumes can result in detrimental health effects in the lungs and heart – including aggravated asthma, decreased lung function, and in some cases, Chronic Obstructive Pulmonary Disease. It is crucial that indoor air quality be monitored for contamination, especially on job sites and in older buildings. One important measure is called PM2.5. This represents airborne particles that are 2.5 microns and smaller. PM2.5 sized particles are the most dangerous as they are most likely to be breathed deep into your lungs.

While natural cleaning products are now making their way into the retail market, the most affordable and prevalently used home cleaners can contain toxins and be harmful to health. Many household cleaners can cause asthma flare-ups, due to their fumes and use in poorly ventilated areas. Cleaners in aerosol form have been known to contain chemicals such as formaldehyde, butoxydiglycol, and DEGBE – all which have been found to cause lung illness. In addition, household cleaners can cause sinus irritations and chronic infection, depending on exposure. There are many safe alternatives to these chemical cleaners, including vinegar, lemon, and baking soda.

Although tobacco smoke is responsible for the vast major of lung cancer cases, Radon is estimated to cause the very same illness in 21,000 people annually. Radon is a radioactive gas that can be found in the soil, which enters buildings through small faults and cracks in the foundation. As the gas is inhaled, it has a carcinogenic effect and begins to manifest in cellular reconstruction – eventually causing lung cancer. Similar to carbon monoxide gas, radon has no scent, color, or taste, and must be tested for using a home radon measuring instrument. While radon poses a serious health threat, many new building codes and construction techniques have arisen in an effort to quell exposure. 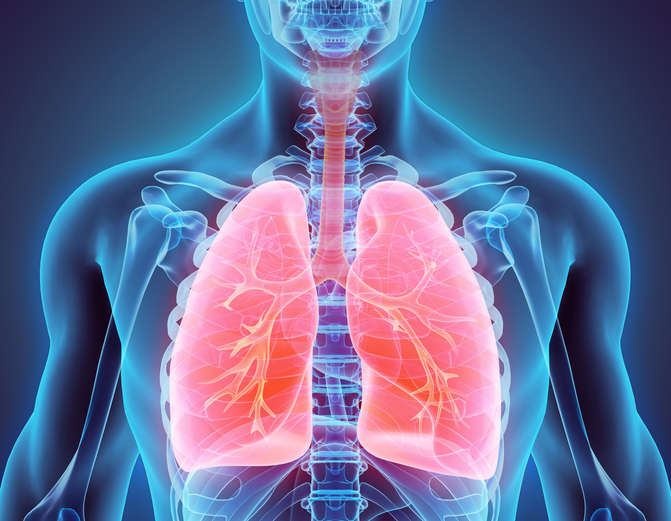 Since our air purifiers are designed to remove the smallest of particles and gases they are part of good solution for your lung health.  As part of Lung Cancer Awareness Month, we are proud to be able to help you.

If you are concerned about particulate matter such as asbestos, the best solution is a HEPA filter that is rated true HEPA or better.  For a serious issue like this we suggest our EJ120 or ERIK650A air purifiers.  We make these models in the USA with very high quality filter media.

For issues like second hand smoke, emissions from traffic or off-gasing from cleaning supplies you will also want activated carbon.  The most popular solution we have for this is the EJ120 HEPA Air Purifier.  If you have done a home remodeling and have new wood floors, furniture or carpeting then you may have elevated levels of formaldehyde.  While activated carbon is effective for most gases, it does not work well on formaldehyde.  To solve this issue we specially treat our activated carbon in our EJ and ERIK units to make it highly effective for formaldehyde removal as well as other difficult to remove gases.

In addition to air cleaning, you may want to consider including a ventilation system to bring in fresh out and push out the poor indoor air.  One such solution that can also help with cooling is a whole house fan.

9 Sources of Indoor Air Pollution – How to Detox your Home

Living in a High Pollution City

How to Test Your Indoor Air Quality